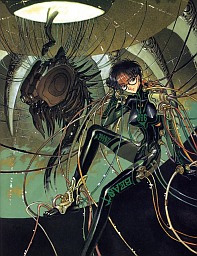 For the fields this v4 is a mix (overlay) of my v3 with the Manakeiser works and lots of manual tweaking to get the best of all filtering (2 to 5 filtering used on each field)
Aavock helps also mainly by correting or re-drawing most of the writings
I used mostly esrgan with some prefilter for fields and world map.
I used mostly gigapixel for battles.
The main goal of this release is to get as much details as possible without oversharping nor overcleaning the files.
I wanted to get the rendering as natural and constant in quality as possible across the whole game.

The game have been done 5 time for bug hunting and optimisations, no bug reported (only the driver's ones but not related to this pack)
Some effect on some screens aren't filtered to avoid ingame animation bugs (ancnt2,blin68_2,datiao_8,jtempl,jtmpin2,trnad1,woa1,woa2,woa3)

With this pack you'll have :
-Upscaled Fields (+ char texture for 3D elements like the flipper in the bar for exemple)
-Upscaled Battle background (+ textures for 3D characters / ennemis)
-Upscaled World map
-HD from scratch magics and FX by Kela51 (+lots of fix by myself)
-Upscaled minigames based on english version of my old waifu version (translation by Grimmy)
-HD menu (based on Avalanche 2.08gui + custom font by Darkvadd7 + tweaks)

As this pack can be used in several way (iro with png files, iro with dds file (for ffnx driver), manual install, Reunion 06+), i've done a small program so you only have to download a 2go file and you can make your own version, with the parts you want.
It can auto installing with Reunion for exemple or create just the iro file you'll need.

Download the full pack builder (sometime it's seen as a false positive by some antivirus) :
https://mega.nz/file/rFYnyKAZ#mgv7r6-bo ... Epmre1mdFk

As an extra i added an uspcaled full movies pack (english version) :
7Z version (for manual install or use with Reunion : https://mega.nz/file/CA5FQawR#wAIvQ1OQv ... v2pZA_qZSU

For the french players only, there's a all in one installer with hard mod selection, game patch... : http://ff7.fr/forum/index.php?page=forum&idf=40 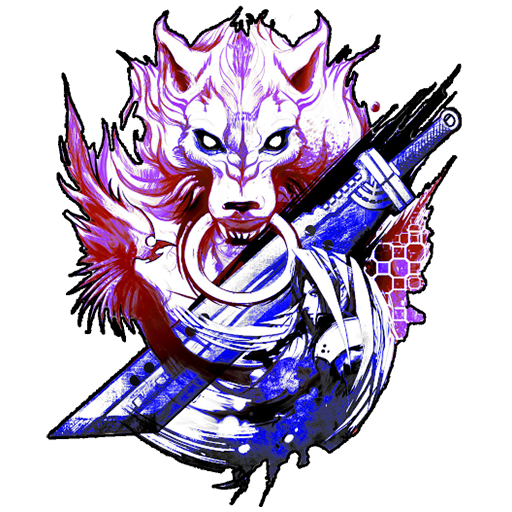 I don't think it's been put into normal game file modes yet. Right now having a manager seems to be the only way.
7th heaven 2.2 is out now though and really easy to use if that was an issue before.
Top
Post Reply
3 posts • Page 1 of 1