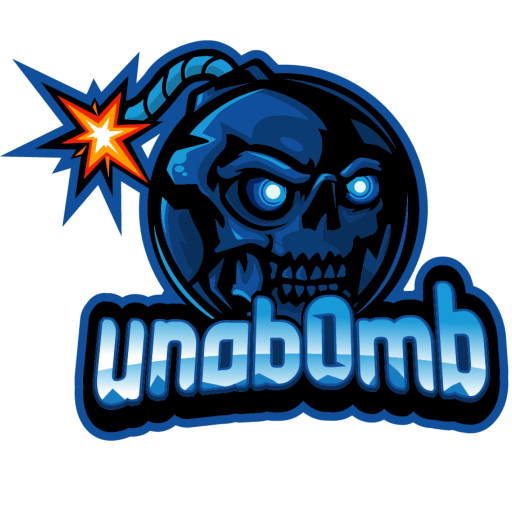 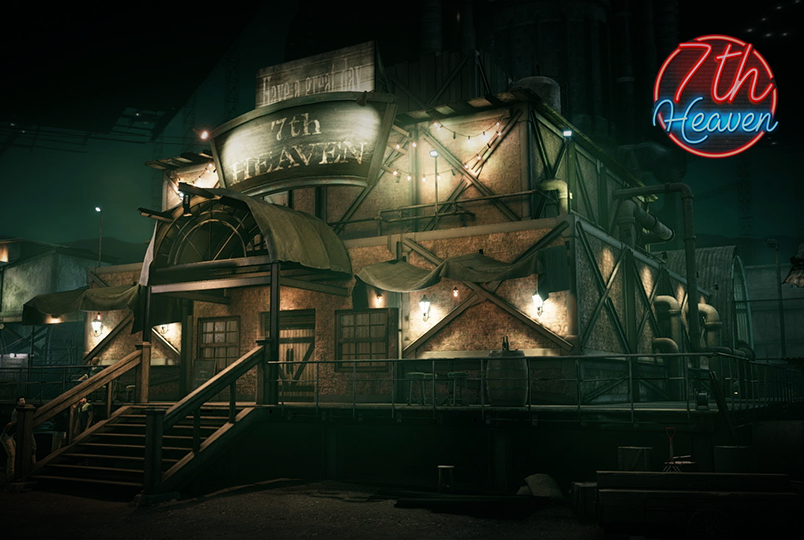 Note: 7H 2.0 users will be prompted to update to 2.2.3.522 if the 'Check for 7H Updates Automatically' option is turned on. Unfortunately, 2.2 BETA users will not be prompted and must learn of the update by themselves due to the developers losing access to the version check site used in the BETA. Sorry!

Introduction
It's been 7 years since version 1.0. Now, the 7th Heaven Mod Manager has been taken to the next level with version 2.2!
This version makes using mods for Final Fantasy 7 ridiculously simple.

*The Qhimm Community "Animations" 3.0 mod, 60 fps option is NOT compatible with FFNx (therefore 7H 2.2)!* It will crash your game. Turn it off. The mod will need to be updated in the future to support FFNx.

Why should you use this over the original? That's a good question!
Preview Trailer Tutorial Video
Main Window 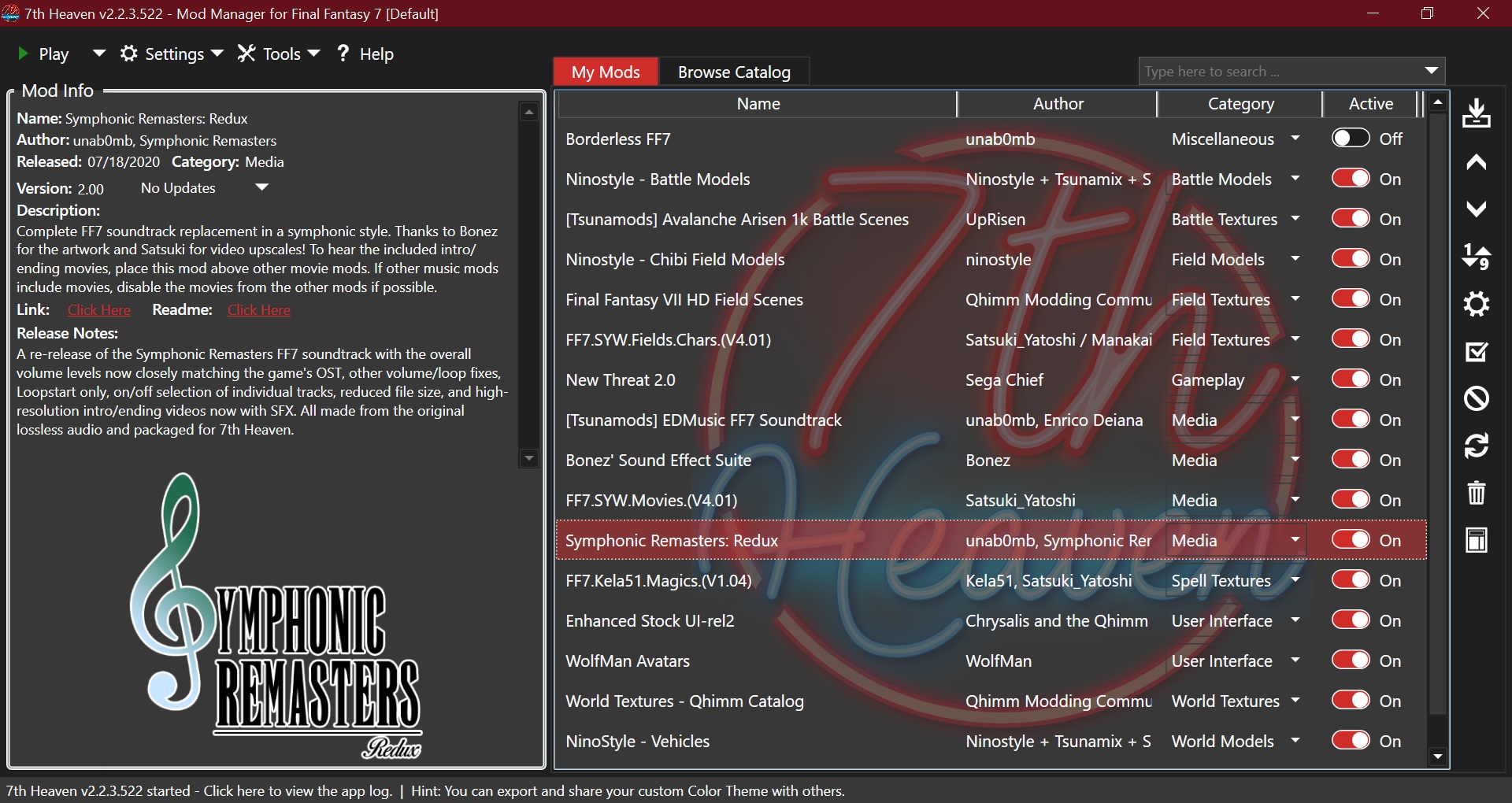 Thanks to Jusete for the installer artwork!
Thanks to all of the beta testers that helped make 7H 2.x even better!

Please Donate!
Many of you have asked about this. If you would like to express your thanks or contribute financially to the further development of 7th Heaven, you may do so HERE.

Download
Tip: Before you run the installer, CLOSE 7th Heaven and make sure your ISO game disc is UNMOUNTED (right-click FF7DISC1 in Explorer and choose 'Eject')! Download the setup file and run the installer. You do NOT need to install a previous version to use/upgrade to the latest version. You can install 2.2 over any previous version into the same folder if you wish.