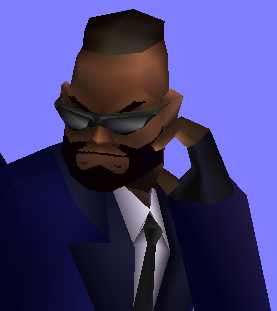 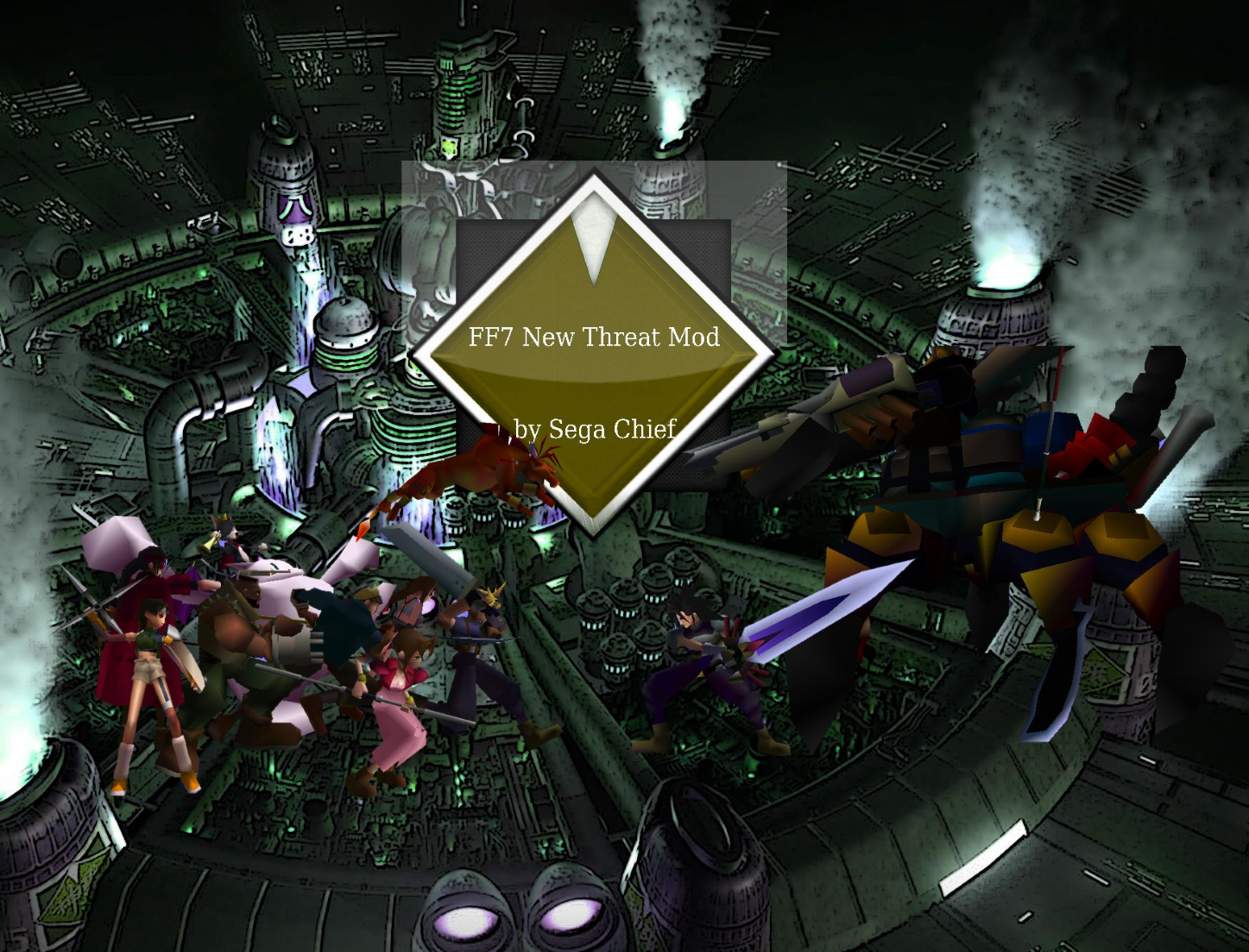 [June 14th 2019] - Installer]
https://mega.nz/file/mklFlBQZ#ge5SIHuEN ... kk1NNATIXk
*Do not use with a Modding Framework; this is for simply installing the mod and getting underway. Remember that the 1998 PC version requires some setup to get it working on modern machines in the first place. This installer works with that (once it's set up) and the Steam version out of the box.

The NT 1.5 IRO is here if the catalog link is unavailable/unusable:
https://mega.nz/file/m90VATqQ#_a0RK2fnE ... soFXaEt9h0
*Specifically for use with the mod-loader program 7th Heaven (7H).
For more information: http://forums.qhimm.com/index.php?topic=15520.0


[Prototypes & Variants]
[Spanish Version]
http://forums.qhimm.com/index.php?topic=18918.0
*The Spanish version of NT was put together and translated by Markul; be sure to give him props.

[French Version]
https://ff7.fr/forum/index.php?page=post&ids=430223
*This is a mod pack that the ff7.fr community put together for their translation project, Neo-Midgar, that has NT as one of the options. Satsuki_Yatoshi appears to have put the pack together. 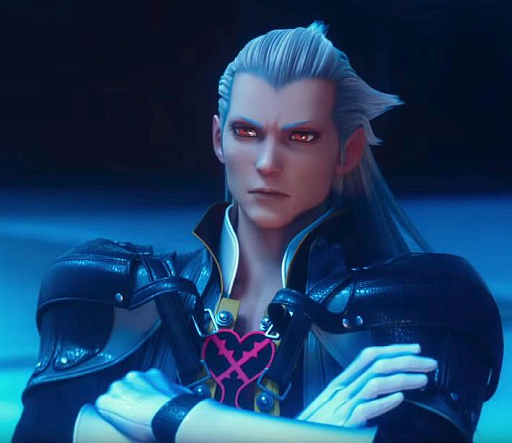 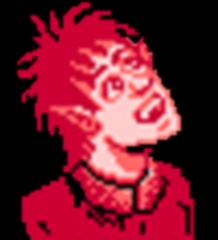 I would love to be immortalized in an early post on a NT thread. Thank you for all that you do with so much passion, quality and respect for the game and its community sega.
Top

Yo, sorry for delayed response; it's a bit of a graveyard here at the moment.


OatyBee wrote: ↑Thu Jun 18, 2020 1:59 pm I would love to be immortalized in an early post on a NT thread. Thank you for all that you do with so much passion, quality and respect for the game and its community sega.

Like hell you will, I'll work my way up to admin one day and come back to delete this post of yours. Mark my words.
Top 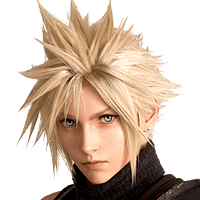 There is a Spanish translation by Markul, it should be linked in the first post under Variants.
Top

Thank you very much I already found it happy holidays